Skip to content
If we felt frequently threatened as young children, and this occurred over a significant period of time, it is not at all improbable that THE DEVELOPMENT OF OUR NERVOUS SYSTEM WAS ADVERSELY AFFECTED.
Our nervous system is involved with our physiological response to stress and, in the situation described above, it can become ‘stuck’ in this RESPONSE TO STRESS STAGE, leading us to feel constantly FEARFUL and IN DANGER; or, in other words, as if our nervous system is on PERMANENT ‘RED ALERT’. This is an exhausting and extremely painful mental state to be in, and, indeed, was one that I myself suffered for more years than I care to recall: it can, at worst, take on the form of feeling in a permanent state of psychotic terror, leading to suicidal intent.
INCOMPLETE BIOLOGICAL STEPS OF THE STRESS RESPONSE :
The typical, healthy, biological response to stress can be described as consisting of five major stages (see below). Let’s look at what happens when we fail to complete all five stages, as can occur if the development of our nervous system was harmed by the constant threat we may have felt when we were growing up. 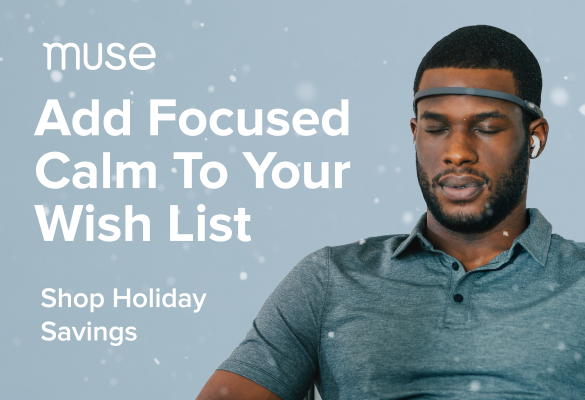 BIOLOGICAL STAGES :
1) STARTLE RESPONSE – if we were constantly in a state of fear as a child, our STARTLE RESPONSE can be hypersensitive in our adulthood and therefore too easily activated, and over-activated, in response to even very mild perceived threats.
2) SCANNING THE ENVIRONMENT FOR DANGER – if we were constantly anticipating danger as children, once we become adults we may find we are constantly on-edge and hypervigilant, looking for, and perceiving, danger everywhere
3) EVALUATING LEVEL OF DANGER – if we were mistreated as a child in an unpredictable manner, it is very likely that, as adults, we will tend to greatly overestimate the level of danger posed by a perceived threat.
4) FIGHT, FLIGHT OR FREEZE – when we perceive ourselves to be in danger, we instinctively respond with a ‘FIGHT, FLIGHT, OR FREEZE’ RESPONSE.
If such a response was frequently activated as we grew up, due to mistreatment we received from our parents or primary caregivers, the same reactions will tend to be far too easily triggered when we’re adults (ie the ‘fight/flight/freeze’ response becomes overly sensitive, so we may, for example, become disproportionally angry over anything that makes us feel we are under threat (the ‘FIGHT’ RESPONSE). SUCH ANGER IS A DEFENCE MECHANISM LEARNED IN CHILDHOOD.
5) RELEASE OF RESIDUAL ENERGY AND REST – if we felt in perpetual danger as a child, it is possible we never reached this stage and continue not to reach it in adulthood, becoming, instead, stuck at one of the earlier four stages in response to a perceived threat. Relief and respite from fear and anxiety can, therefore, remain frustratingly elusive.
At present, COGNITIVE-BEHAVIORAL THERAPY (CBT) IS ONE OF THE LEADING TREATMENTS FOR SUCH PROBLEMS and there is increasing evidence that EMDR,  NEUROFEEDBACK,  YOGA, and Trauma Release Exercises can be very effective.
RESOURCE:
OVERCOME PARANOID FEELINGS | SELF-HYPNOSIS DOWNLOADS
David Hosier BSc Hons; MSc; PGDE(FAHE)