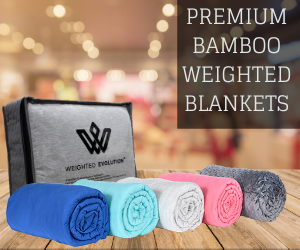 A study involving 98 pairs of mothers and infants (the infants were aged from 12 months to 14 months) was carried out to investigate how the level of the mother’s stress affected the level of the infant’s stress (as measured by the reactivity of their respective nervous systems).

The mothers were separated from their infants before being assigned to one of two groups. The two groups were as follows :

GROUP ONE: The RELAXATION group in which the mothers were helped to relax to increase parasympathetic nervous system (PNS) reactivity (the PNS helps us to be calm and relaxed by, for example, reducing heart rate and blood pressure).

GROUP TWO: The STRESS group in which mothers were required to undertake a stress-inducing task to increase sympathetic nervous system (SNS) reactivity which induces in us the ‘fight or flight’ state by, for example, increasing heart rate and breathing rate.

Afterwards, the mothers from both of the above groups were reunited with their infants in one of two ways :

!) Half the mothers from each group had their infant returned to their laps. The researchers referred to this as the ‘TOUCH CONDITION.’

2) Half the mothers from each group had their infant returned to a high chair next to them. The researchers referred to this as the ‘NON-TOUCH CONDITION.’

Following this, activity in the infants’ SNS and PNS was measured and compared to their baseline levels.

The researchers inferred from these findings that :

These findings confirm what most mothers know instinctively.

How Parents Can Help Their Children Manage Their Anxiety :

Research carried out at the University Of Lisbon (2017) conducted an interview-based study that involved parents being asked to describe what strategies they employ to help their children reduce their feelings of anxiety.